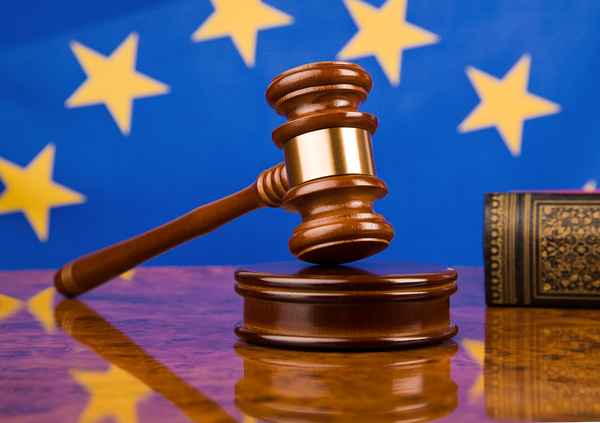 Unfair terms in consumer contracts. Examination by the national court of its own motion of the question of whether the contract is within the scope of the directive 93/13/EEC. Contract for an interest-free repayment plan for registration fees and share of costs of a study trip. Concept of "seller or supplier"

Unfair terms in consumer contracts concluded between a seller or supplier and a consumer.

Examination by the national court of its own motion of the question of whether the contract is within the scope of the directive 93/13/EEC.

Proceedings between a free educational establishment and Ms. K concerning the reimbursement by the latter of registration fees and costs of a study trip, together with interest and a costs indemnity.

A special VAT taxation scheme providing for an exemption for small enterprises being applied retroactive to a taxable person who fulfils all the material conditions but did not exercise the right to opt for the application of that scheme at the same time as he declared the commencement of his economic activities to the tax authority.

Proceedings concerning a directorate’s decision finding a value added tax debt owed by Mr. V and imposing on him a financial penalty and interest for late payment.

Failure to pay, within the time limit prescribed by law, the VAT resulting from an annual tax return. National law providing that the penal consequences of failure to pay VAT follow once a financial threshold is crossed greater than the threshold provided for in the case of failure to pay income tax. Concept of "illegal activities"

An obligation of the Member States to provide effective, dissuasive and proportionate penalties to protect the financial interests of the European Union.

National legislation imposing a custodial sentence only where the amount of unpaid VAT exceeds a certain criminalization threshold.

Concepts of "illegal activities" and "fraud". Principles of equivalence and effectiveness.

Criminal proceedings for failing, in his capacity as sole director of S, to pay, within the time limit prescribed by law, the value added tax (VAT) resulting from the company’s annual return.

Right to deduct VAT. Transactions relating to a tax period that has already been the subject of a tax inspection which has concluded. Possibility for the taxable person to correct tax returns which have already been covered by a tax inspection. Principles of effectiveness, of fiscal neutrality, of proportionality and of legal certainty

Correction of clerical errors in the tax returns.

Right to reimbursement of VAT resulting from adjustments in respect of transactions carried out during a period, preceding the most recent inspection period, which has already been the subject of a tax inspection.

National rules of a legislative nature which deny the possibility of correcting clerical errors in VAT returns for tax periods which have already been the subject of a tax inspection.

Principles of effectiveness, of fiscal neutrality, of proportionality and of legal certainty.

Proceedings concerning whether a taxable person may correct value added tax returns in order to claim the right to deduct VAT.

Mutual assistance for the recovery of claims relating to taxes, duties and other measures. Right to effective judicial protection. Possibility for the requested authority to refuse recovery assistance on the basis that the claim was not duly notified

Uniform instrument permitting enforcement in the requested Member State and other accompanying documents.

Notification to a person of a claim after, rather than before, the issuance of a request for its recovery by the uniform instrument permitting enforcement under Article 12 of Directive 2010/24.

Permissibility of challenge under Article 14 of Directive 2010/24 in the courts of the requested Member State to enforcement of the claim.

Right to effective judicial protection under Article 47 of the Charter of Fundamental Rights of the European Union.

Proceedings concerning the recovery of a claim consisting of a fine imposed by a Greek customs authority and the interest, costs or penalties relating to that fine.

« previous next »
Back to top